Draft law against the acid attack will be sent to the Council of Ministers next week after careful discussion on the lacking points.

The proposed law also includes life-imprisonment if the case is very severe.

To date, there are 70 cases of acid attack in Cambodia and 35 of which happened early 2010.

Prek Russey village, a area with covered with a lot of trees especially bamboos, is in Kandal provincial Koh Thom district’s Kampong Kong commune. It is about 70 kilometer from Phnom Penh. I went there yesterday to see people’s living over there. Most people in the village do farming for their lives. I noticed that the infrastructure there is in poor condition and the deputy village chief is complaining and ask for the development from the government.

In addition, people living there are not able to have access to safe drinking water yet. They still drink and use water from the wells and river which contain contaminated substance. The wells in that area are susceptible to Arsenic 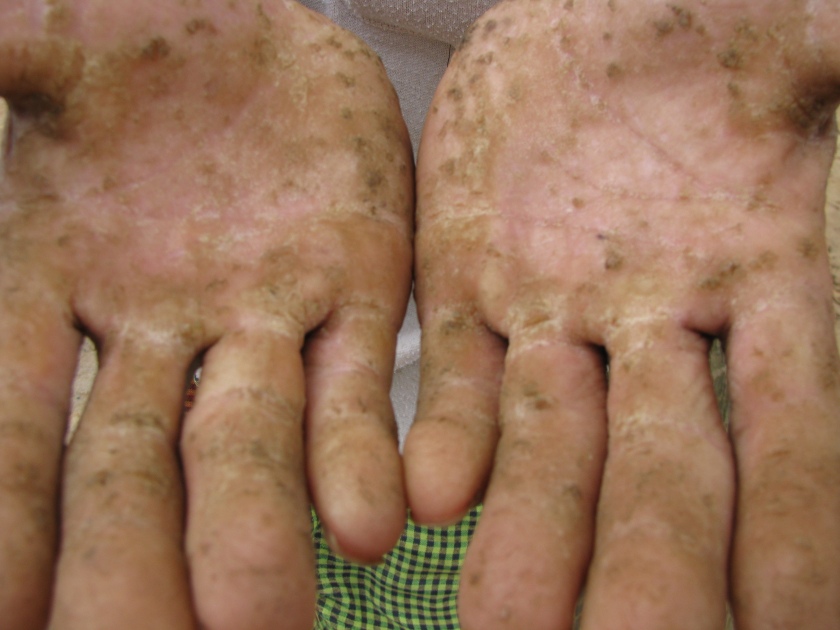 substance, which can lead to cancer and claimed 4 people so far, according to the deputy Preak Russey village chief Chhorn Sovorn, adding that dozens of people have been getting injured.

Village chief said that people now stopped using this harmful water. However, he said that water is still the concerned problem for his village.