SVAY RIENG PROVINCE — Almost 40 years after the upheaval of the Khmer Rouge regime, residents of Bati commune near the Cambodian border with Vietnam are still without electricity.

In Thnanh village, just six kilometers from the major provincial city of Bavet, residents question why, in a town known for its gaudy casinos and cross-border trade, they cannot light their homes.

Many have now turned to solar power.

Sun Sothea, 35, one of many market traders in the village says that despite the erection of pylons and wires crisscrossing the streets, villagers have had to seek alternatives to power their homes.

“I’ve been wondering why there is electricity and wires and poles, but no power,” he said.

Sothea bought a solar panel last year for about $400, which brings enough power to his home to use lights and fans to fend off the incessant heat.

“I cannot use it with big things, like running machinery or water pumps,” he said. “We still need electricity soon.” 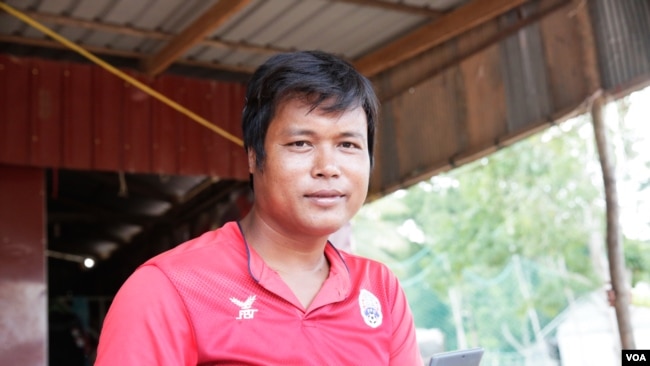 Another villager, In Boy, 65, said the local community banded together and called on the authorities to supply electricity some time ago, but he too has resorted to solar power for his basic needs as no response was forthcoming.

“Since I have been waiting for electricity for so long, I decided to buy solar power to use,” he said. “It’s so boring when there’s no electricity. I don’t know what to say. Other residents in other areas have it.”

Many here still use batteries, candles and lamps. Chhim Chhaiya, 32, a garment worker, cannot afford to buy a solar panel, adding that she often uses a flashlight to cook after dark.

“I long for electricity as soon as possible. I will be very happy to have lights in my home,” she said. 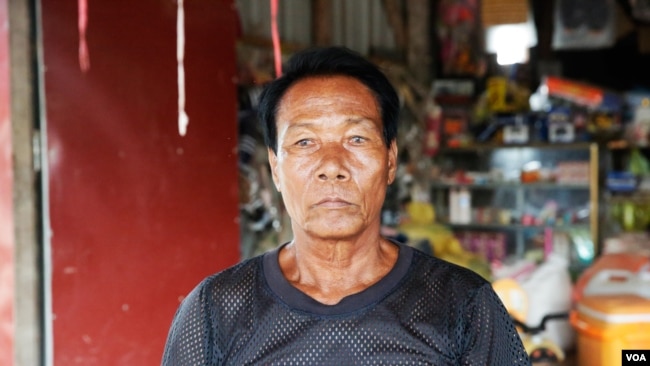 Chan Sarun, Bati commune chief, said he was not responsible for the lack of power. “I don’t know why there is no electricity. I want it too.”

A new $12.5 million solar farm being build by Singaporean firm Sunseap International in Bavet city expected to be finished in August may go some way to alleviating the villagers’ concerns.

Kelvin Ang, project manager at Sunseap, said the 10 megawatts produced by the plant would “help improve the energy shortage in all areas covered” by the national electricity authority, Electricite du Cambodge (EdC). 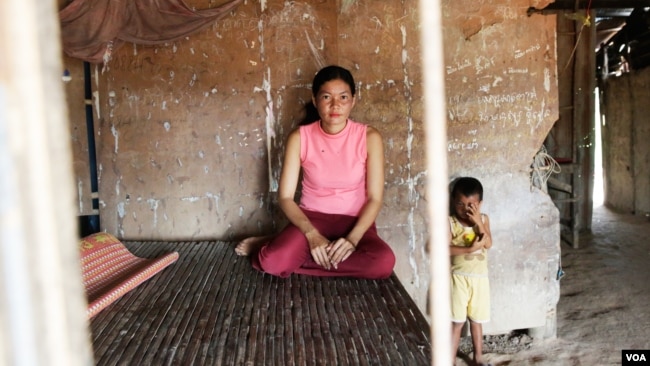 He added that the solar farm would supply about a quarter of Svay Rieng province’s energy demands at peak times.

“We understand EdC is now working very hard to expand more and more its grid to remote areas where there is no electricity,” Ang said.

“With the energy sent from Phnom Penh and the energy produced from our solar farm, we believe Svay Rieng will no longer face energy shortages.”

Cambodia generates about half of its electricity from hydropower, while it imports significant amounts from Thailand, Vietnam and Laos.

Men Vibol, the provincial governor, claimed the province had sufficient levels of electricity, adding that the reach of the power grid to rural areas was to blame.

“It’s not a shortage,” he said. “It depends on connectivity. We now almost have coverage across the whole province.” 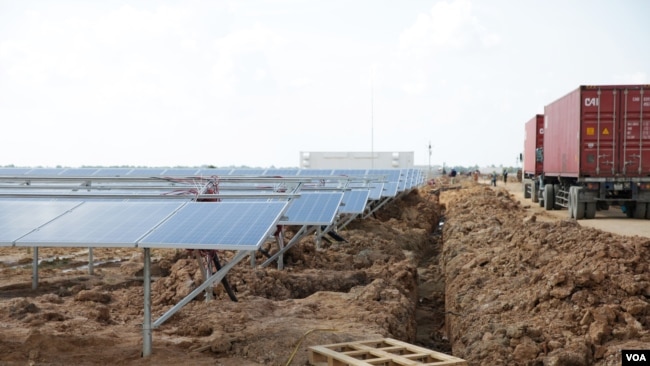 Kim Navy, 26, who recently made the switch, said she had her power bills cut in half after ditching a private supplier.

“It is good if the price is lower. If the solar farm provides low cost and reliable power, it is good,” he said.