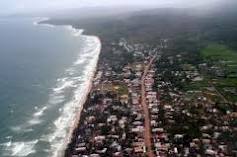 Cambodia proposed the coastline to be listed in May 2010. 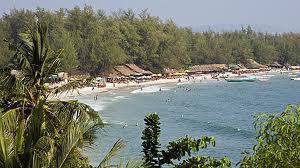 Education Department of the Ministry of Women’s affairs conducted a meeting yesterday concerning valentine’s day by participation of 250 people from the department of women’s affairs and all school directors and vice-directors in Phnom Penh.

Nom Bothary, the director of education department, said that the meeting is to raise awareness of the valentine’s day which girls who have partner are cheated or lured to have sex with their boyfriend.

She said that she wanted the youths to turn their attitude and idea that the day is very special for them and it is the day they go with their partner to have sex.

She added all the teachers who attended the meeting can educate and tell all the students at each school concerning the valentine’s day.